Facilities condition report - Presented to the Village Board on December 2019

Fire Station #1 was built in 1981 for a volunteer fire department, which is now deficient to adequately support a full-time professional fire / paramedic department to serve Lake Zurich

Since 1981, Lake Zurich's population has more than doubled in population and in emergency call volume.

Recent facility assessments completed in 2019 by BKV Architects identified deficiencies at Fire Station #1, prompting the need to prioritize reinvestment in this facility, along with the Paulus Park Barn addition.

In 2019, programs offered through the Park & Recreation Department were used by Lake Zurich residents (75%) and visitors (25%) from neighboring communities. Non-resident participation is offered at a 20% higher fee.

The most sought after park program is summer camp, which is forced to limit participation due to space constraints at the Paulus Park Barn.

The required legal notices are posted at Village Hall and will be published in the voters information guide along with various newspapers in English and Spanish. 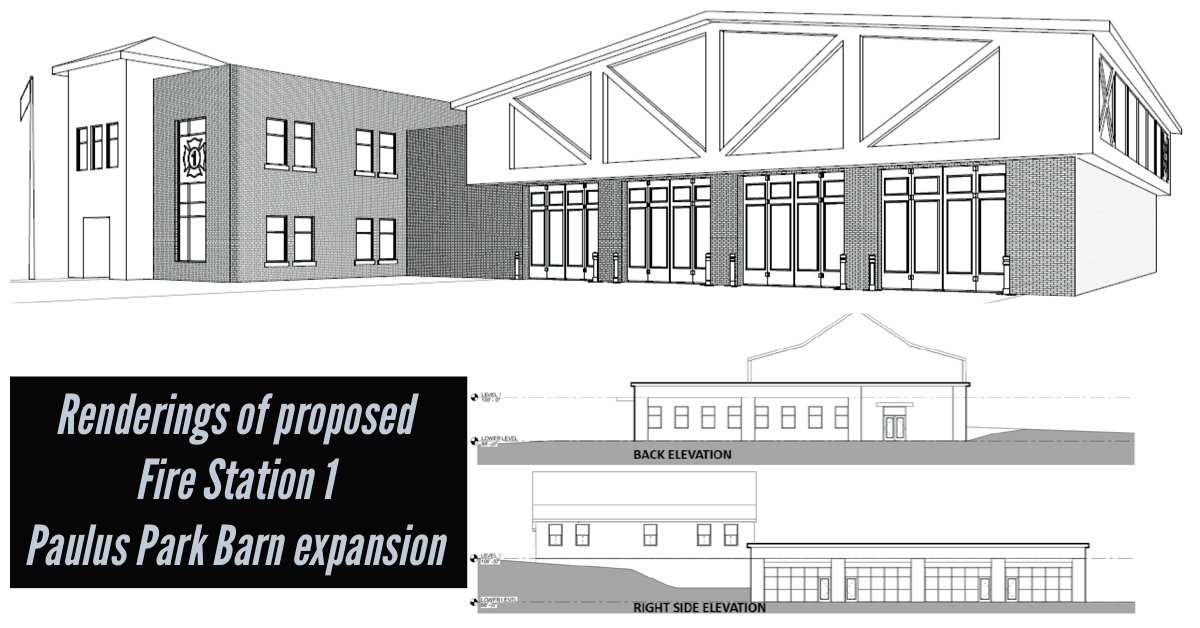