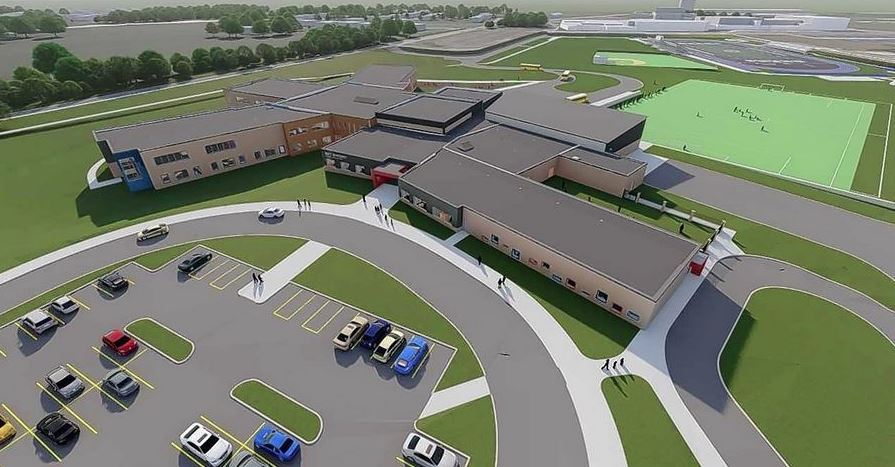 Lake Zurich Community Unit School District 95 (CUSD-95) proposes to demolish the existing May Whitney Elementary School at 100 Church Street and rebuild a new elementary school on the same site with outdoor recreational activities and an associated parking lot.  CUSD-95 is working with Shannon Baird, DLA Architects to request Village approval for the creation of a Planned Unit Development (PUD), approval of a Plat of Consolidation of various parcels that make up the property and site plan approval for the proposed elementary school.

This construction project is being funded through a March 2018 CUSD-95 referendum.  The estimated $77.6 million from the referendum was targeted for large-scale upgrades to multiple school buildings.

History of May Whitney

The site has remained under the CUSD-95 control for over 90 years.

In regards to May Whitney, the project proposal includes:

-Construct a new two-story elementary school on the northern side of the site.

Construction on the site is anticipated to begin in July of 2019 with substantial completion in early 2021.  The new elementary school is planned to be open to students in August 2021.  In the meantime, the existing school will still continue to be used until it is scheduled for demolition in August 2021.

Shannon Baird, DLA Architects is the "Applicant" for the property "Owner" CUSD-95.  The Applicant filed an application with the Village of Lake Zurich  on April 24, 2019 seeking:

-Site Plan Approval to allow the establishment of an elementary school on the property within Lake Zurich's IB Institutional Building District.

-Approval of the Plat of Consolidation of various parcels that currently make up the property.

Pursuant to public notice published on April 30, 2019, a public hearing has been scheduled with the Lake Zurich Planning & Zoning Commission for May 15, 2019 to consider the Application.

The Village is reviewing the final development plan for May Whitney at the June 17, 2019 Village Board meeting via an Ordinance Approving a Development Concept and Final Plan for a Planned Unit Development and Approving Modifications to the Zoning Code.

Agenda materials for May 15, 2019 Public Hearing 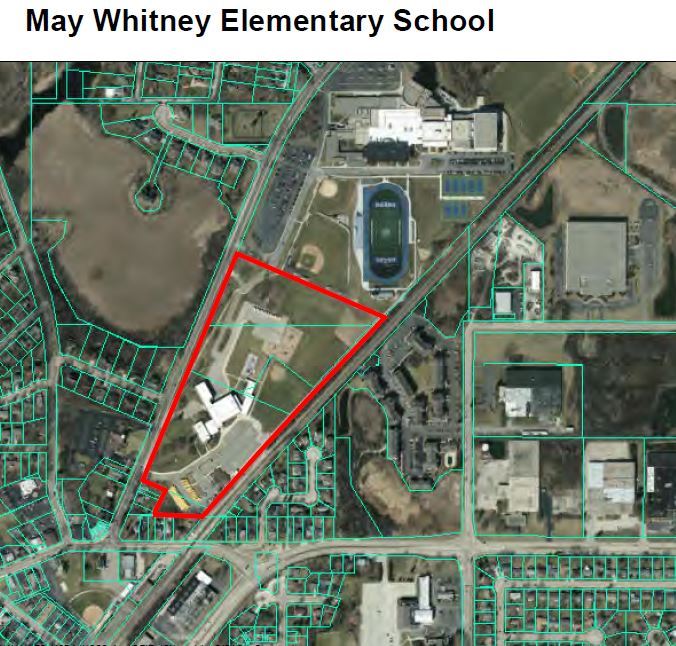